An introduction of our crew: 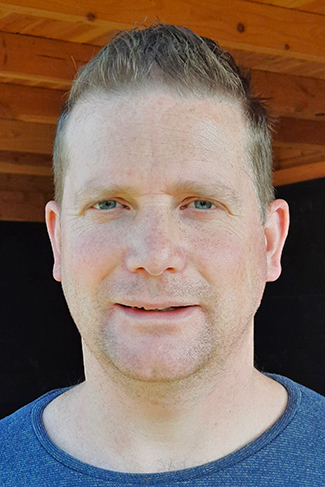 René Sleegers was born in 1981 and lives in The Netherlands. In 1996 he went to Volkel Air Base with someone who worked a lot of years as a Fireman at Volkel Air Base and was retired by now. For him as a young men of 15 years old it was very impressive to see the F-16s take off and land.

Later that year he went to Twente Air Base for the open day of the Royal Netherlands Air Force where the passion for military aviation started! In the beginning he didn’t have a camera but enjoyed watching the aircraft. A few years later he bought his first camera, which was a analog one and took many pictures which he still has.
Since 2006 he is working with a digital camera from Nikon. In the following years has been to various airshows, exercises and base visits all over the world. His personal highlights are Japan, South Korea, United States of America, Cyprus, Bosnia and Herzegovina.
Hopefully many more countries will be visited in the future and many more reports can be made.

René is responsible for reports, publications and photos at Lowpass Aviation.com. 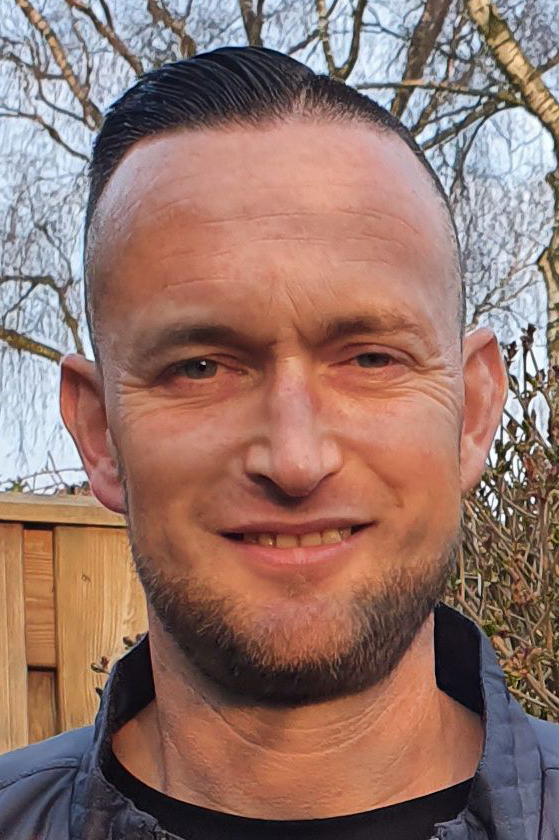 Bram Marijnissen lives in Uden, The Netherlands and was born in 1978. As his living place is located only a few miles from Volkel Air Base, it did not take long before he spent some time near the fence at Volkel Air Base, watching the based fighter jets in action.

As he was getting more and more interested in the world of aviation,visiting Volkel Air Base at least once a week to watch the based and visiting aircraft, it did not take long before he bought his first camera and took his first aviation photos at the age of 13 years old. In the following years Bram visited many countries everywhere around the globe.

Bram is responsible for reports, publications and photos at Lowpass Aviation.com. 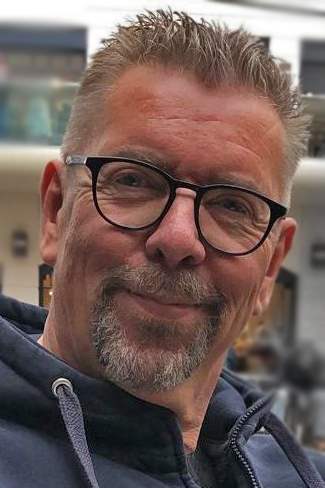 Peter de Vos was born in Utrecht in 1963. In Utrecht he enjoyed the F-4E Phantoms of Soesterberg Air Base which flew by his home in the landing pattern. This triggered him to visit Soesterberg AB in every holiday he had. From 1976 he started visiting airshows. As his wife lived in Uden when he met her, he moved from Utrecht to Uden. Volkel Air Base is just a few miles away.
He started photographing in the end of the seventies of the last century. His first camera was a Zenith-E. Since then he moved to Nikon, of which he used several analog models.

Since the digital era he used the D70, D90 and now the D500. He still enjoys visiting airshows, excercises and visits to operational Air Bases throughout Europe and, if possible, the rest of the world.

His main task in Lowpass Aviation.com is design and maintenance on the website, but he also loves to go out and make photos for reports.